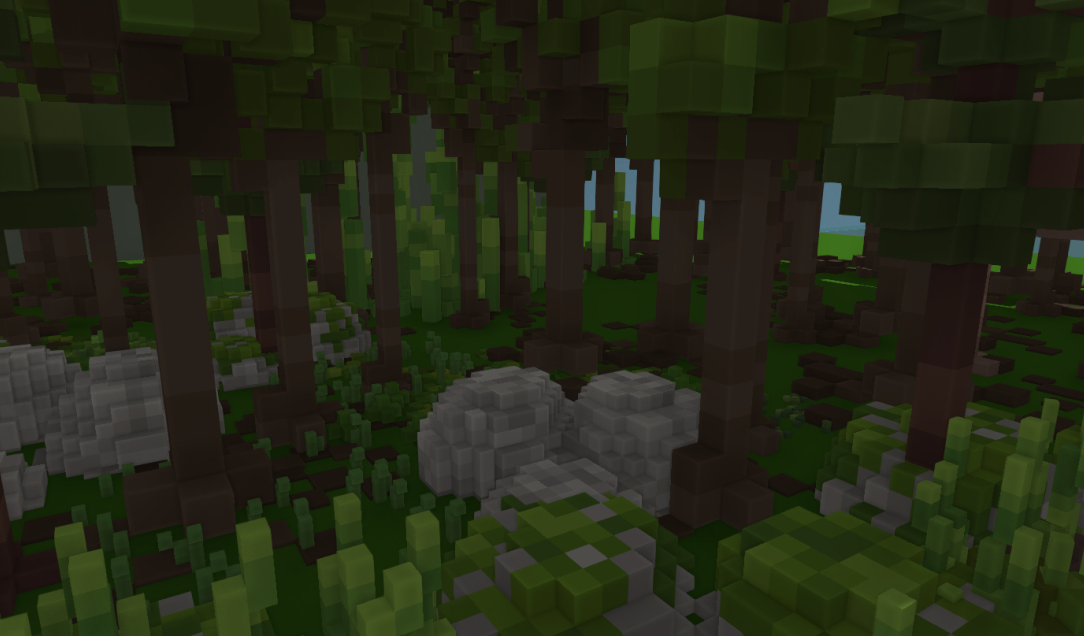 Have you guys ever questioned what the staff is currently working on? Constantly checking the updates page on the website to see what’s going on? Well, there’s more going on than you know! And in this blog post, we’re going to talk about these changes to you, right here right now.

Starting off with one of the biggest changes on World to Build, dedicated servers are in the works! Now you’re probably asking yourself, what are dedicated servers? No worries, we are going to be answering all of these questions for you!

To put it in simpler terms, Servers are like a coach in sports, they tell all the players what is going on. When you want to play your favorite game like Blocktionary or Rockers, you will now be communicating with that server to join the game, and then let all your friends join right after you! If you’ve ever played Minecraft, you’ll know to play with a friend you have to first make or find a server to connect to. In World to Build, we want to do the same thing!

Now, you’re probably asking yourself: How are you going to do this? Is it possible?

World to Build will be switching to a different networking service called Mirror, and with mirror, you can connect to users safely all around the globe, from a dedicated server. This means that you will be connecting to an official World to Build server, and you won’t have to use peer-to-peer services anymore! Mirror is built for hundreds of thousands of players to play all at one time, so you won’t have to worry about server issues or crashes in the middle of playing your favorite game.

How will this affect you?

This will affect you in many ways, and they’re all positive! Dedicated servers have no downside. For example, while playing games there won’t be any more lag! If someone starts to lag in-game from Internet issues, you won’t have any issues playing your favorite games from now on.

Another thing that won’t be an issue anymore is that there won’t be hosts! You might find it annoying when you’re constantly kicked out when the host leaves the game, and then you have to start all over from where you began. This won’t be an issue with dedicated servers when they’re finally introduced!

Adding dedicated servers also opens up room for more awesome features to let you use in-game, for example, if you wanted to save your score in a game, dedicated servers open the opportunity to make that a thing using data persistence!

Some more minor things that will be smoother with the addition of dedicated servers are Lua networking, making your scripts run faster, and room sizes! Imagine your game having over 50-100 open slots, that leaves room for everyone to join! There’s no guarantee that all worlds will be lag-free with large amounts of players, but basic worlds will have enormous capabilities.

During the development of dedicated servers we ended up making Linux support since Linux servers are objectively faster than Windows servers when it comes to games; there is a good chance Linux support releases soon as a result of our research and development. We know that there have been multiple requests for a Linux version throughout the past months, and we can’t wait to deliver it to you! Dedicated servers will cost the team money to host, but we know it will be worth it. Our community has always backed us up and encouraged us to dream big. Some community members help support us with membership packages which give us the confidence to invest in ourselves with features like dedicated servers. We have a lot of awesome things coming between the client, the website, and the community team, and we can’t wait to share with you more.

If you have any other questions about dedicated servers and what to expect, you should join our Discord! The staff would love to answer your questions so you can fully understand what’s going to be introduced. 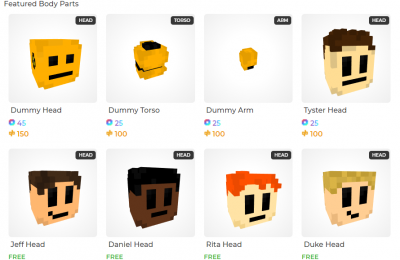 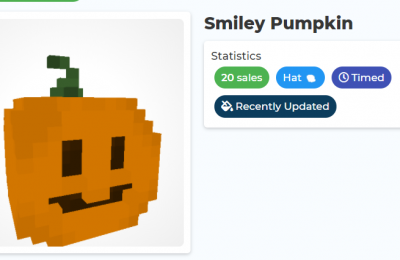