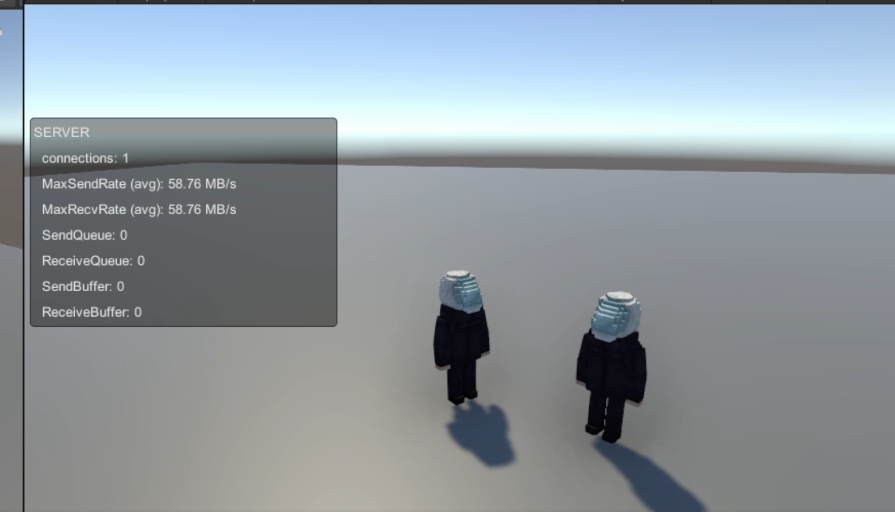 One of the fun parts about game development, or development in general, is that you never really know what types of exciting adventures you’re going to end up on. Imagine taking a road trip to your local grocery store, only for a black bear to run out in the road, hijack your car, and ride off into the sunset with your new BMW.

Sound bizarre? Well, that’s basically what we (as developers) deal with on the daily.

Progress on dedicated hosting has been consistent, and we’re excited to move away from the peer-to-peer networking that has helped World to Build stay afloat for the last 4 years. And while we’ve had some laughs and good times using it, ultimately, new changes need to be made to improve the user experience.

Over the last several weeks, we’ve spent some time critiquing some networking bugs to get everything right where it needs to be. This is really the fun part, because once this “hump” is navigated, the rest is smooth sailing!

Take the bouncy bug above for example. It’s a good example of things that just don’t work out the way they should. Honestly, I told tyster it would be awesome if he left it in production because the bug itself is absolutely hilarious. Reminds me of all the nights we’ve stayed up to 4:00am drinking Red Bull making cool stuff.

Unfortunately for me, it did not stay in production. Tyster ended up fixing it pretty soon after, which means the ship is now sailing again to dedicated server land. I look forward to sharing little tidbits of information as I have it, and really look forward to all of the cool stuff you guys can make with this update. 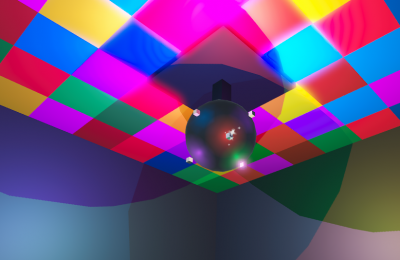