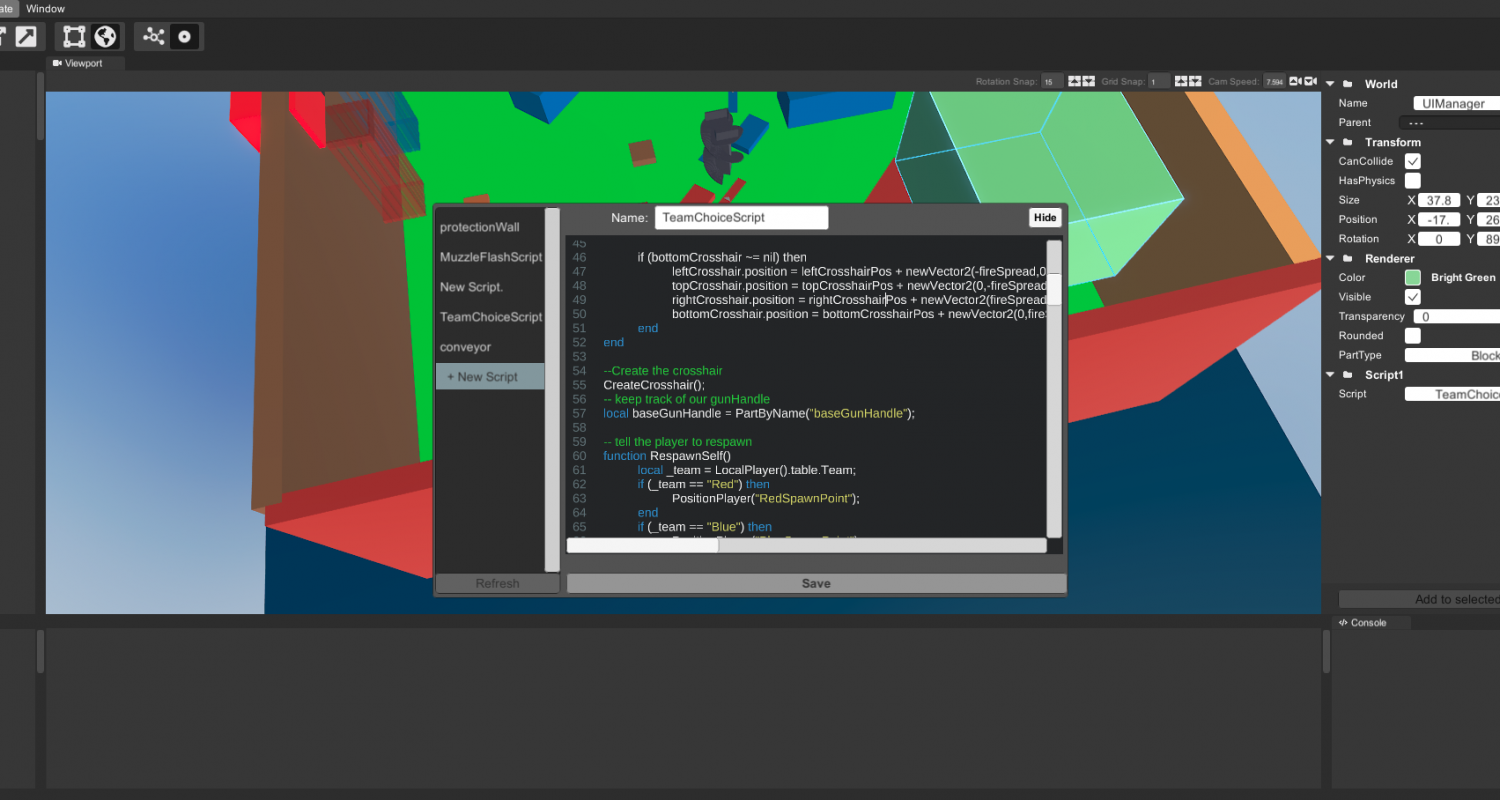 If you’ve used the Script Editor you may have noticed that after 200 or so lines of code you start to get some strange lag (that image above is actually a gif but with so much lag that it’s zero fps ?). We decided that while 200 lines might be enough to describe this morning’s breakfast, it’s not really enough to code anything breathtaking. So for that reason and looking forward to the future I began work on supporting script editors from outside of World To Build! Starting with VS Code, I made a fancy lil extension that will help with intellisense and syntax highlighting.

This is an inside look at what’s coming next for World To Build scripting.

To get to the point of allowing external editors like VS Code, I had to pull the Lua files out of the editor and put them in actual .lua files on the computer. If this feature was a tall man in a trench coat, saving your world to files on your computer was the two smaller men hidden inside the trench coat, standing on top of each other. 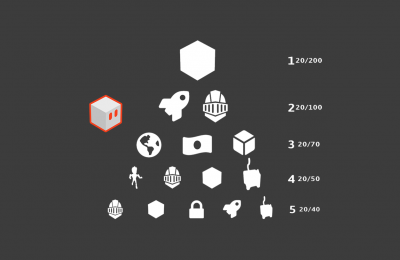