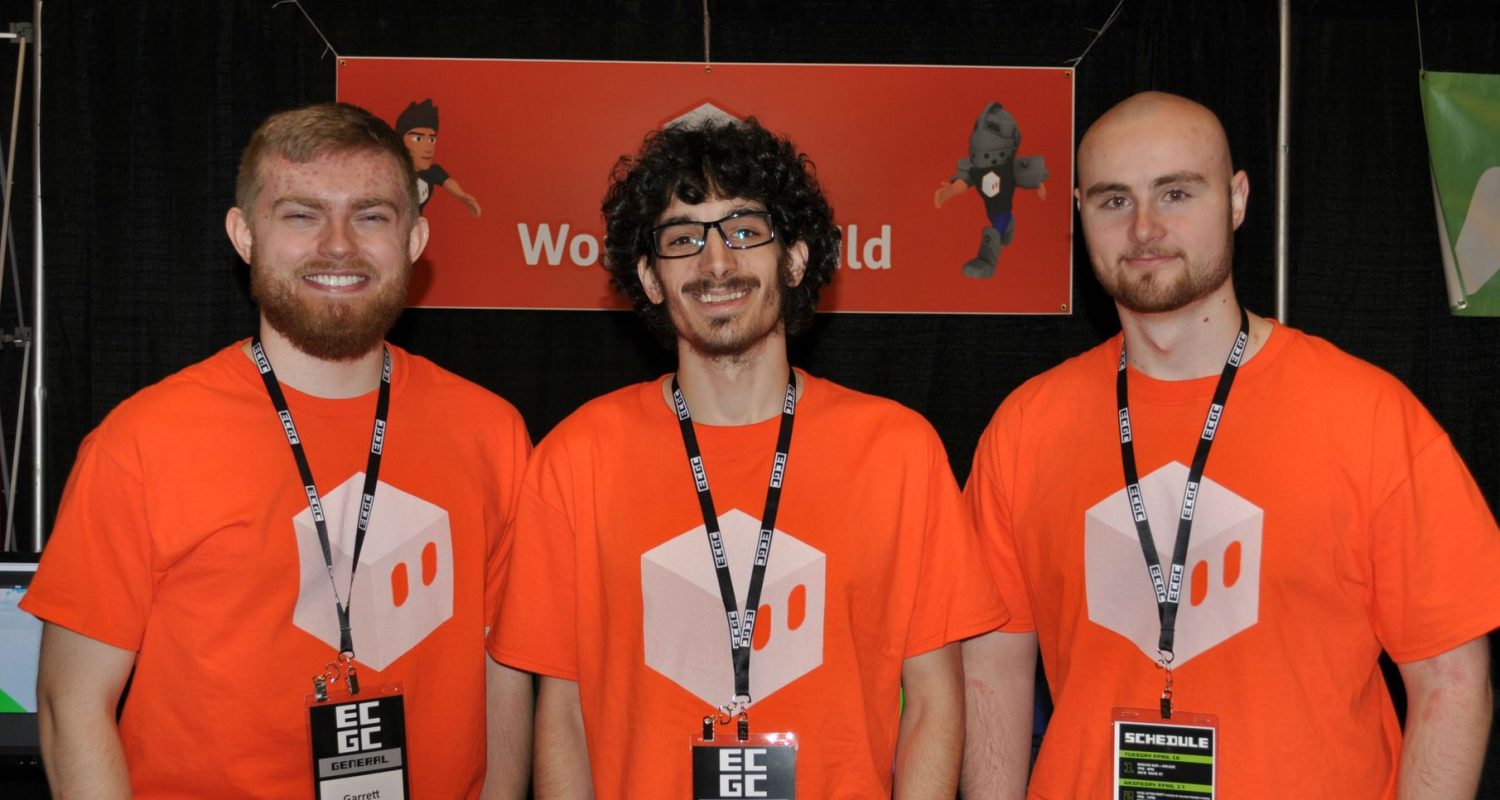 Ben, or “ViciousBee” as he’s known to our community, has been part of the World To Build team since its creation a little over a year ago. Over the course of his time here, Ben has developed some integral parts of our game and website, helping shape our platform into what you see and experience today. We are both saddened, but excited to announce that Ben is leaving World To Build to pursue a Studio Engineering position at a game company close to home. Ben has been an awesome friend and partner during his time here, and he will remain a close friend to the World To build team, but we are excited about this new opportunity for him.

Ben’s primary focus was around developing the game client updater and launching system, but he often went the extra mile to assist others in separate departments just to lend a hand.

During his time at Wold To Build, Ben has created and made improvements to our client installer, updater and launching system which made it easier for players to receive updates our teams created on the game end. He has also created new player animations, made that special little system that allows your hats and clothing to be seen in games, worked on a new chat system for players to efficiency communicate,  and even made strides to push World To Build to new platforms to better reach new players. That’s really just to name a few.

Our team has laughed together, played together, fought hard together, even been frustrated together, but all in good fun―and it will be difficult to replace such a valuable contributor to our team.

Newer players may recognize Ben by some of the games he created on World To Build, such as Red/Blue Ultimate Soccer, WTB Recording Studios, or Icelantis which Ben helped create with his fiancee.

Others may recognize him by his interaction in our Discord server. Ben has been a great team member, friend, and mentor to our players. Friends are never too far away, however.

Thank you for all that you have done for our team and company, Ben! You are truly an asset we hate to lose, but wish you all the best on your future endeavors.

Your Partners (and friends) at World To Build 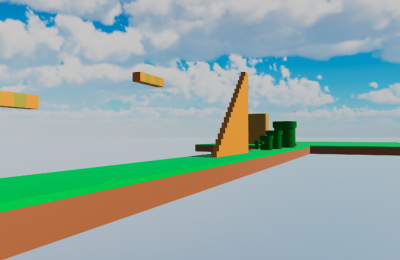 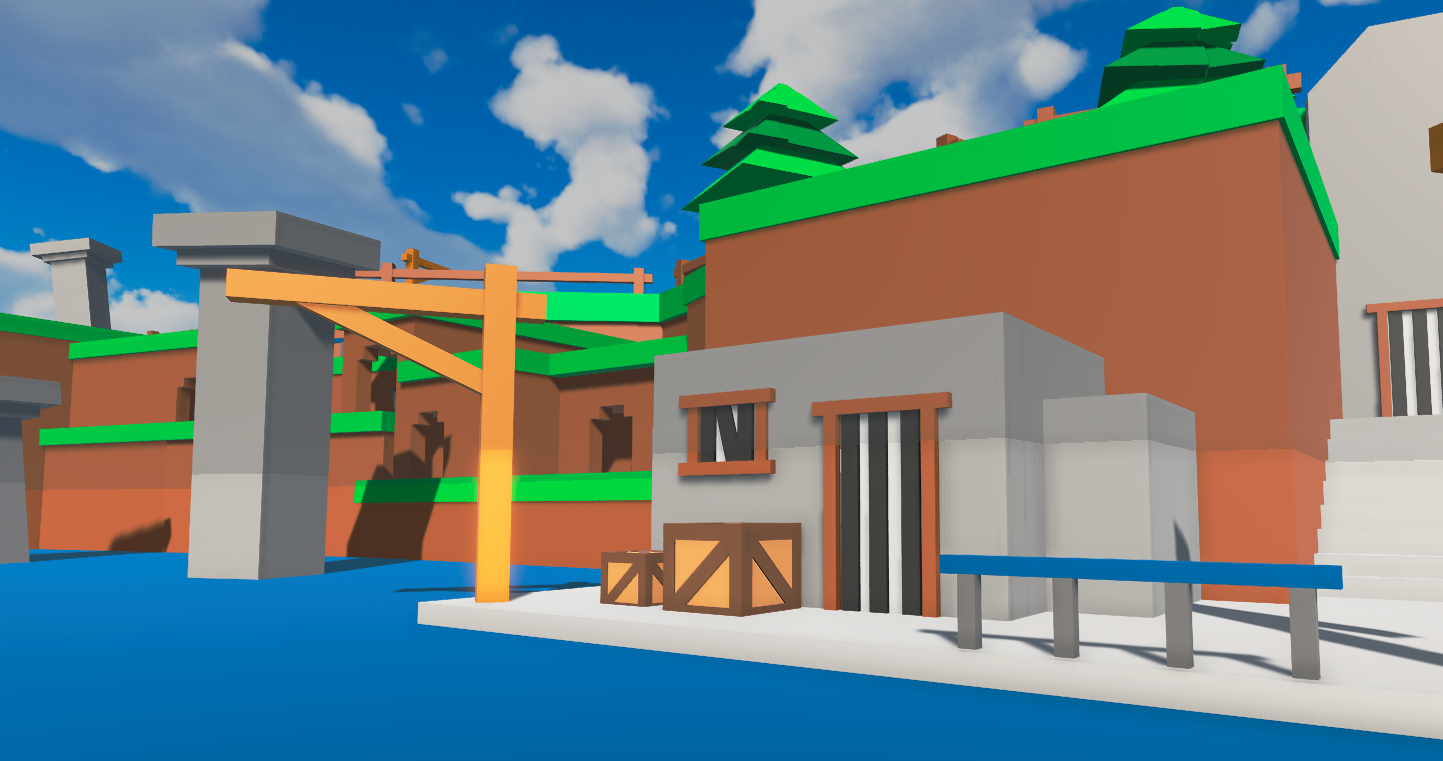