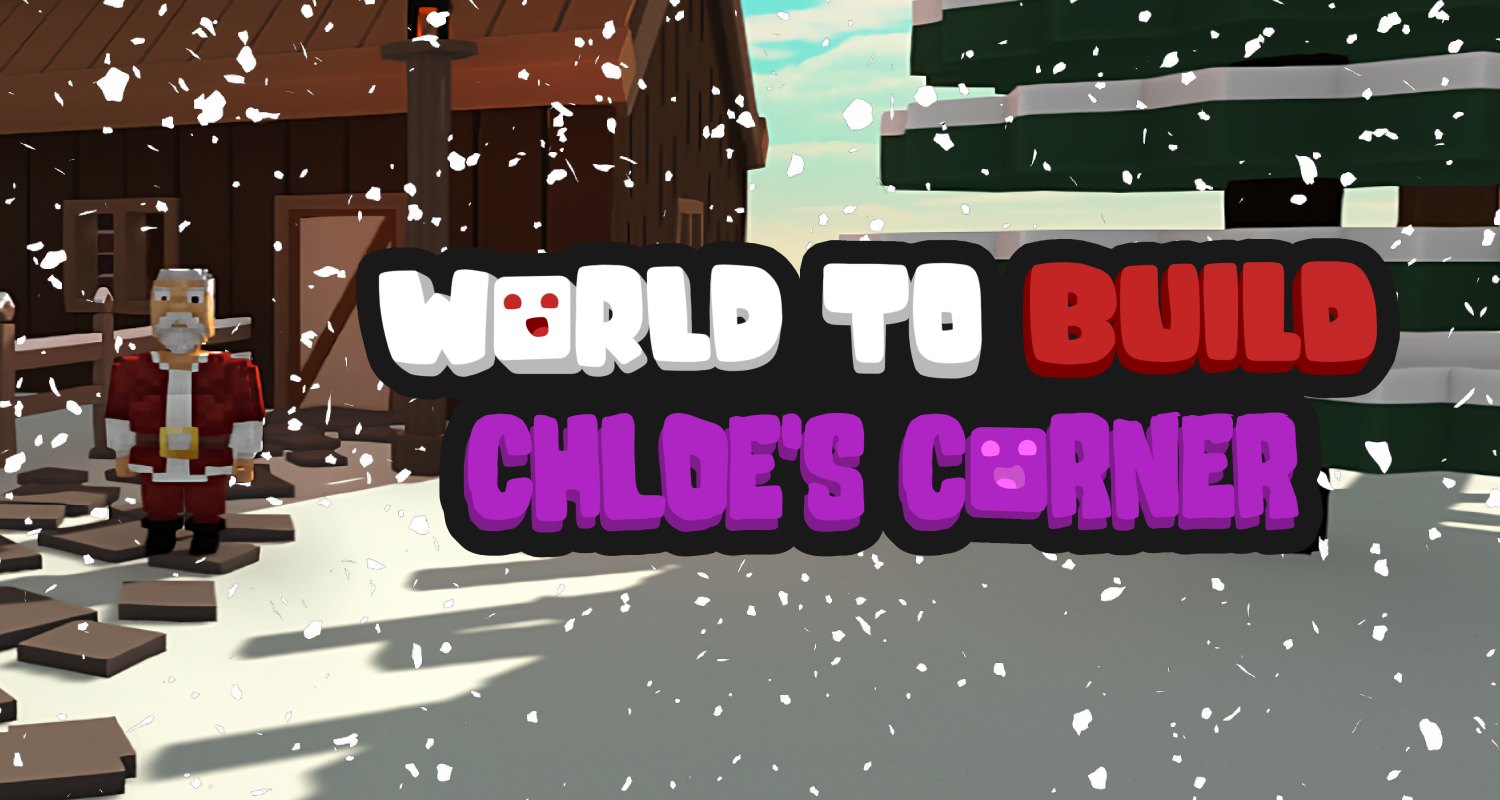 The holiday season is a time of joy, cheer, and giving. It’s a time when we come together with loved ones to celebrate the joys of the year and to look forward to a bright future. And of course, no holiday season would be complete without a visit from the man in red – Santa Claus.

But this year, things have taken a bit of a turn for the worse at the North Pole. According to a recent letter from Santa himself, there has been a terrible accident at the workshop. Despite the setback, Santa is determined to get back up and running as soon as possible and is calling on all of his helpers to lend a hand in rebuilding the workshop.

In this Chloe’s Corner blog post, we will take a closer look at Santa’s (urgent) letter and explore how you can help rebuild the workshop in time for Christmas. So if you’re feeling festive and want to lend a hand in rebuilding Santa’s workshop, keep reading!

According to a recent letter from Santa himself, there has been a terrible accident at the workshop. One of Santa’s elves, Ivy, was experimenting with a new type of candy cane and decided to mix in a little bit of dynamite to give it a bit of a kick. As you can probably guess, things didn’t go as planned and the workshop exploded, causing damage to everything in sight.

Despite the setback, Santa is determined to get back up and running as soon as possible. In the meantime, he will be using a temporary workshop located in World to Build, and is calling on all of his helpers to lend a hand in rebuilding the workshop.

From December 18th to December 31st, Santa is hosting a building competition where players can create their own version of Santa’s workshop using the world editor. The theme is “Santa’s Workshop,” and all participants will be rewarded an exclusive trophy for their efforts. The best game will even receive an extra special trophy.

As we come to the end of this blog post, it’s important to remember the true meaning of the holiday season – giving and helping others. Santa’s workshop may have suffered a terrible accident, but that hasn’t stopped him from spreading joy and cheer to children all over the world.

We hope that this building competition will not only help rebuild Santa’s workshop, but also bring a little bit of holiday cheer to all of the participants. Whether you’re an experienced builder or a beginner, we encourage you to join in the fun and see what creative ideas you can come up with.

And as we move forward into the new year, let’s remember to always be thankful for the things we have and to lend a helping hand to those in need. From all of us at World to Build, we wish you a very merry Christmas and a happy holiday season. And let’s hope that there are no more mishaps like this in the future – maybe leave the dynamite to the professionals, Santa! 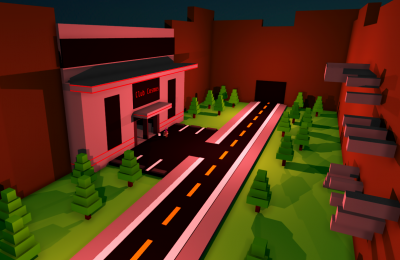 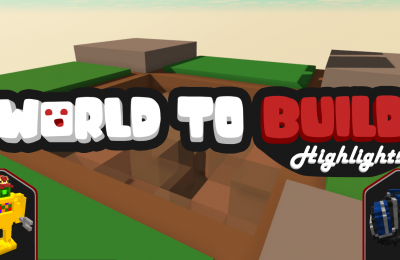