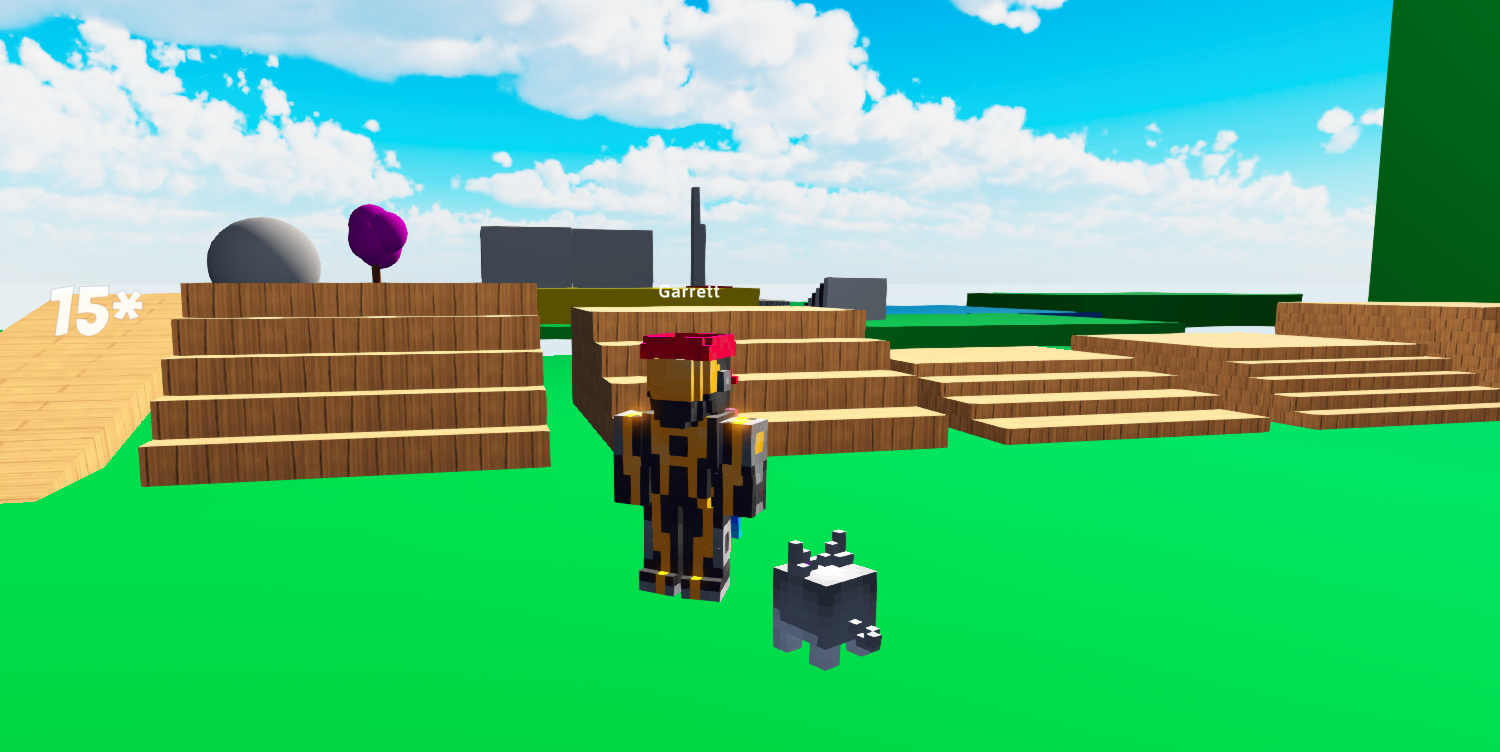 We’re back with another update to World to Build! We wanted to make this blog post to highlight some improvements to our character that we just released. This update includes various performance improvements, both to the game client and our character. If there’s one thing this update taught us, it’s that math is hard. Stay in school. But all jokes aside, let’s show you what updates we’re making.

We made updates to the player jumping. The old player jumping (left) looked very rigid and stiff. The new player jumping (right) looks more fluid. The player avatar now shrinks to jump, much like you would in real life if you were stomping on your brother’s favorite Lego set.

This update also includes changes to the double jumping feature. The new player jump shrinks a player’s avatar each time a jump is triggered to make it more apparent that it is a jump and the player isn’t floating upwards.

In addition to jumping, we made changes to player movement. We wanted to give a more playful and natural feel to the movement in order to make it more appealing. Players now tilt in the direction they were last heading (yay velocity!), and turning is more realistic.

This update also includes changes to how player’s interact with slopes and stairs. This means that you can make a staircase in your world without worrying whether the player treats it like a wall or not. My favorite part is possibly a future mountain I can climb (hint hint players) in World to Build. I mean, that would be pretty cool, right?

There are some changes that we didn’t highlight below in our Changelog section. Or, if you like to get to the point like we do and skip the reading, you can do that below too as a quick summary. Chances are you probably didn’t read this part anyways.

The purpose of this update is to provide a better experience with the way players interact in worlds. This is one out of many updates we plan to make in the future, so keep reading if you want to know how you can follow what we’re up to.

We also want to give a shoutout to the players that helped test this update early and found some bugs that we were able to fix before the full release. Super duper thank you for that!

If you want to keep up with what we’re up to or doing next, check out our updates log: https://www.worldtobuild.com/updates 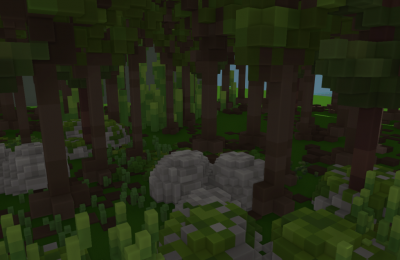